How to record League of Legends games? As one of the most popular online battle arena video games available on Windows and macOS, you can find thousands of LoL game videos on YouTube.

If you are a professional player of League of Legends, or want to rewatch gameplay, you can find 5 feasible solutions to capture LoL gameplay without lag.

In order to record LoL games for YouTube or other social media website, you should have the best game screen recorder, which is no lag, no time limitation or other restrictions.

The most important thing is you should record videos for LoL games in high quality. It is the reason that some free game recorders are not nice solutions. So you should choose an ultimate screen recorder to be your best Minecraft screen recorder, Diablo 3 Recorder and more for gamers.

Just read on the article to find some useful information now.

1. How to Record LoL Gameplay on Win/Mac without Lag

When you need to record LoL gameplay for YouTube without lag, FoneLab Screen Recorder is one of the best solutions. The lightweight game recorder is able to capture video, audio, online tutorial, etc. on Windows and Mac.

Moreover, you can edit the gameplay videos with multiple annotation tools.

2. How to Record LoL Gameplay with Built-in Game Capturer on Win/Mac

Riot has released a new game patch as Built-in Replay and Recording since Start of season 7, which allow players to review, highlight and record League of Legends games. It is one of the easiest methods to capture your LoL gameplay that does not require additional device or software.

Step 1Once you match ends, you can play a game session to record LoL gameplay. If it is not available, you can download your replay function from the End of Game screen or Match History.

Step 2Watch the replays and find major events with annotated timeline. After that you can click the Download button located at the upper right portion of the screen to capture video clips.

Step 3The recorded LoL gameplay will be saved on your hard drive as webM video files. You can drag and drop the video files to any browser or share to social media websites. 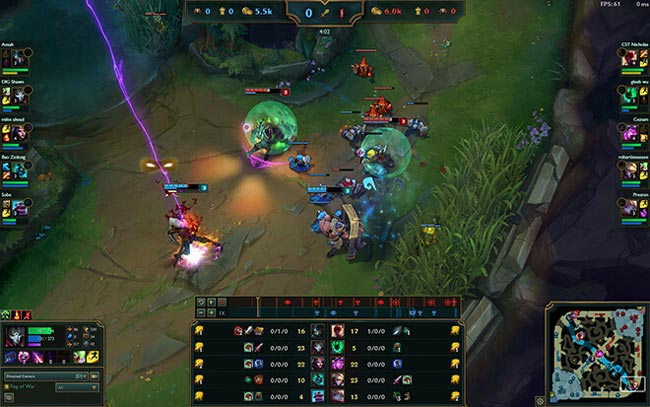 3. How to Record League of Legends with Default Feature

Both Windows and Mac have their default features to record screen on computer without limits after updating. You can learn more about it from below instruction. 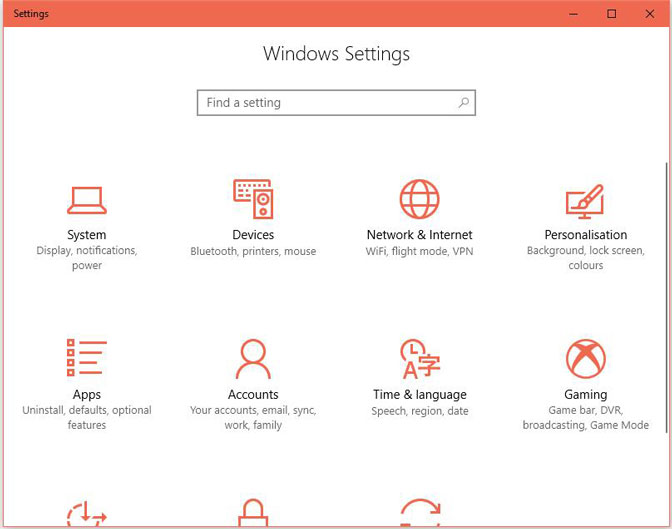 Step 2Under Game bar section, turn on the button under Record game clips, screenshots and broadcast using Game bar. You are allow to set the keyboard shortcuts as you like. 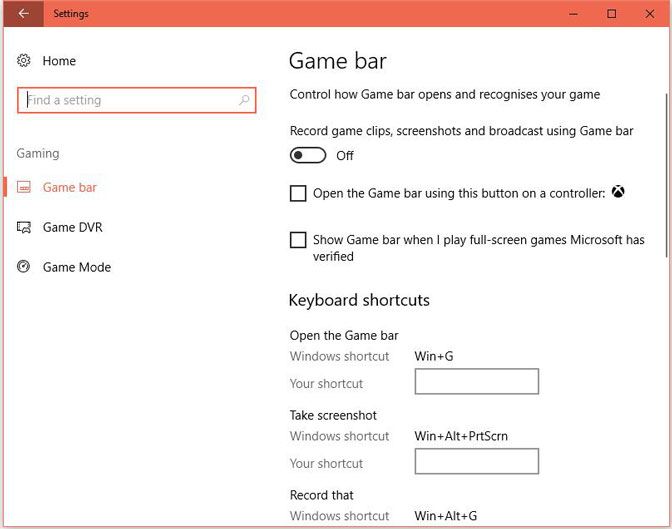 Step 3Then you can launch the game and press Win and G keys at the same time, check the box next to Yes, this is a game. Finally, press Win + Alt + R to begin the recording.

The latest macOS Mojave updated a new feature to allow users to record screen on Mac as well as take screenshots with the default capture tool. Below is the demostration of Mojave recorder.

Step 2Select where you want to record and click Capture.

Step 3Save the recording video. 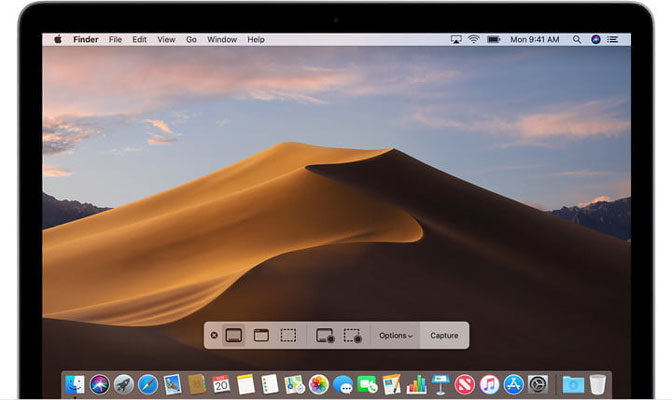 If you are a Mac user of earlier macOS versions, you can choose QuickTime recorder. 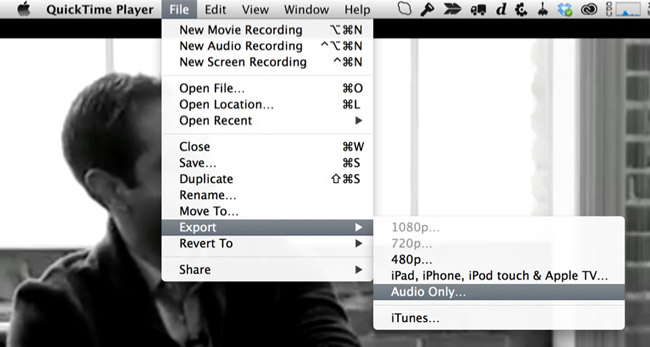 Step 3Select the recording area and mode and then click the red record button to begin.

4. How to Capture LoL Games with Powerpoint

Powerpoint is an ultimate program to help users to complete different and complicated tasks. It has many powerful features that you can't imagine, for example, it helps users to record screen with ease. Moreover, you can use it to make powerpoint into a video.

Step 3Click Select Area to choose the specific area of your screen you want to record.

5. How to Capture LoL Games with Other Third-Party Recorder Tools

Option 1. How to Record League of Legends Games with OBS

OBS Studio is a popular solution to record League of Legends gameplay. But there are lots of reports that OBS does not work. In order to stream or record LoL games with OBS recording tool, you can run the game in borderless window mode to get the desired video files for social media.

Step 1It is important and complicated to match LoL with OBS Studio. After that you can find the LoL games in OBS. Set your games to Windowed or Borderless under the video settings while in game.

Step 2Click the Preview Stream to check whether LoL gameplay has already been streamed to OBS Studio. Go to settings to broadcast the gameplay to twitch or other channels.

Step 3Set up hotkeys for OBS Studio is another important part to record LoL games. In the way, you can directly start recording the gameplay, or manage the recording from your keyboard directly.

Step 4Click the Start Recording button to capture LoL games. Just click the same button or use the hotkey to stop recording. You can find the files in the destination folder or upload to Twitch directly.

It is the reason that professional players use OBS Studio to capture gameplay. 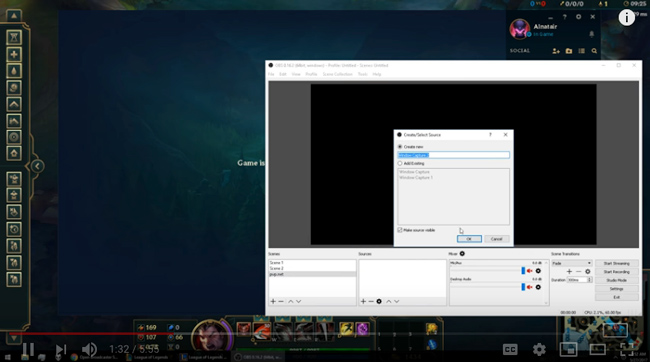 You can use it to record screen for other games, too.

Option 2. How to Capture LoL Games with Elgato Game Capturer

In order to capture LoL games without lag, you can take some professional game capturer into consideration. Elgato Game Capturer enables players to record gameplay with HD quality.

You can record League of Legends game footage while maintaining a steady frame rate on your computer.

Step 1Connect Elgato Game Capture to USB of your computer. The program will recognize the game capturer automatically. After that you can start the LoL game on your computer as usual.

Step 2Install the bundled software and go to the Game Capture HD section. In the settings and preference section, you can set up the video quality as well as the output channels for recording LoL gameplay.

Step 3Record both the system audio and microphone for the League of Legends games. After that you can click the Recording red button located at the lower right portion of the program.

Step 4Once you want to end the recording process, you can click the Record button. Enter to the Edit option to further edit the recorded videos for LoL gameplay. 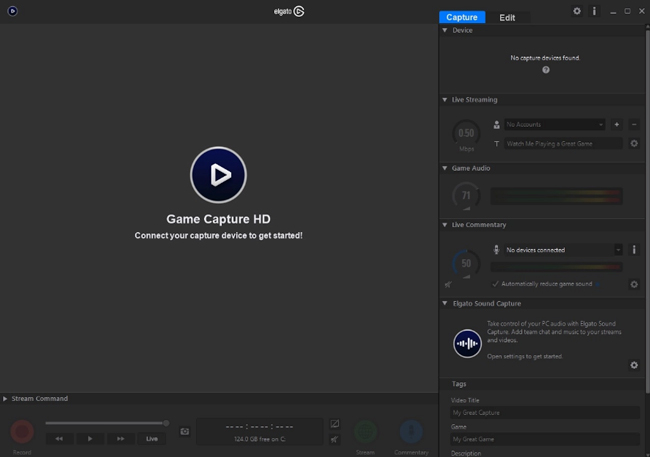 Record League of Legends gameplay and show off your skills on YouTube and other social media channels are essential for professional players. You can use the built-in game recorder to get some desired files, or use the professional programs to record LoL games.

Once you get some satisfied files with the League of Legends gameplay videos, you can share them online with friends and audiences. If you have any other query about how to record LoL games on computer, you can share your points in the comments.