Every RuneScape 2 Gamer Should Have This Game Recording Software

RuneScape 2 offers a new combat system, improved sound and many other features based on RunScape Classic. The RuneScape 2 release date is 29th March, 2004. Since 1st July, RuneScape HD was released.

Later, it has been replaced by RuneScape 3 since 22nd July, 2013. You can also get Old School RuneScape, which is the older version of RuneScape in 2013.

The question “What software do you use to record your RuneScape sessions?” was raised in Reddit. It is the common question for many RuneScape gamers and players. If you want to record RuneScape 2 gameplay, you can get the satisfying result here.

FoneLab Screen Recorder is the best game recording software for you. You can record live RuneScape 2 game videos without lag or crash. There is no time limit.

Thus, you can record RuneScape gameplay 2018 video as long as possible. It is also supported to set a timer or task schedule for recording RuneScape 2 automatically.

What’s more, you can show others something important with various drawing labels here.

Step 2Choose Game Recorder. Draw around the RuneScape window. Turn on Webcam, System Sound and Microphone options according to your need. 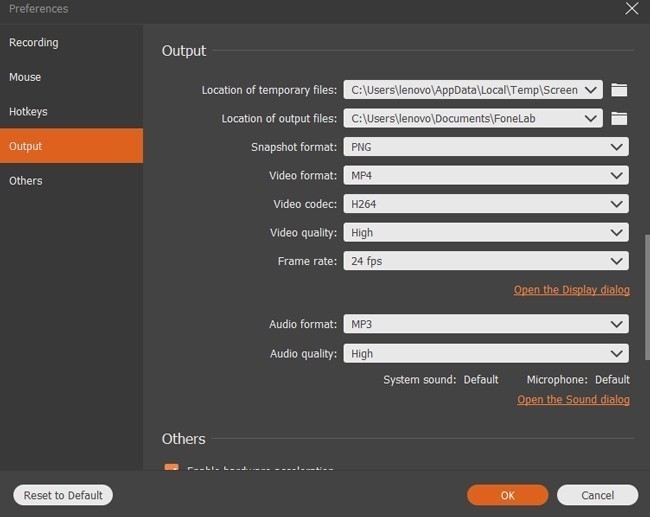 Step 6Choose Save followed by Next in the Preview window. 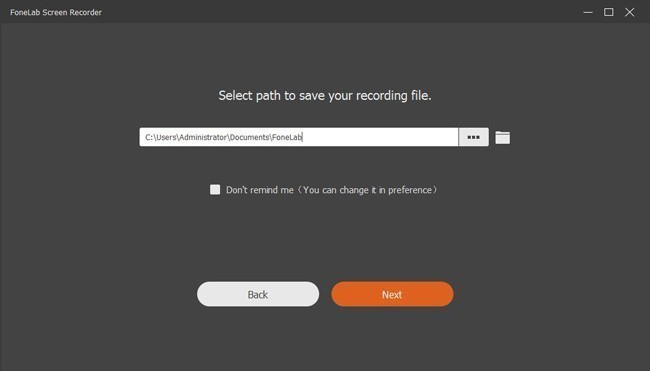 How to Record HD RuneScape Gameplay on Mac 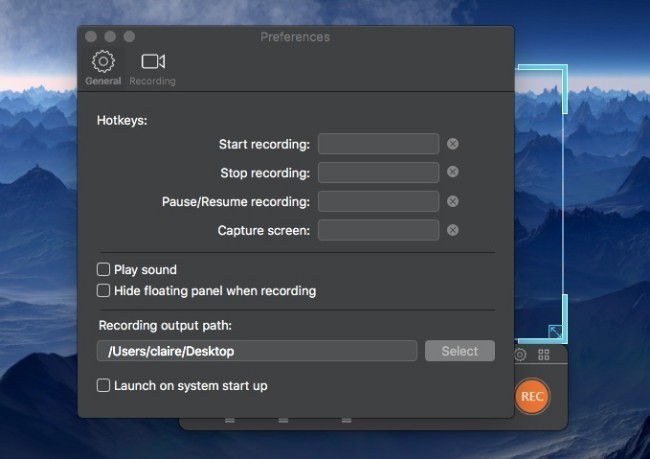 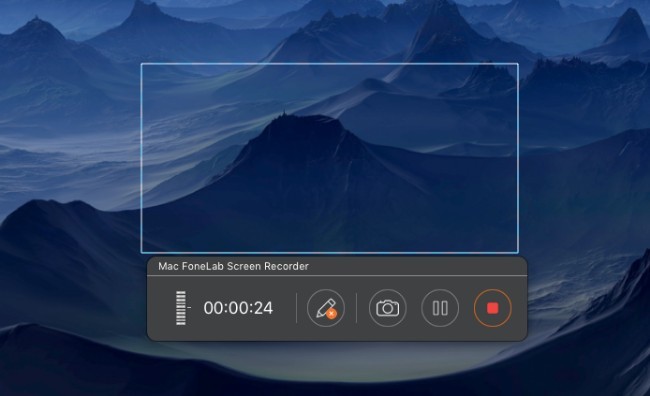 Step 4 Trigger on the Edit feature. Choose your favorite label from the drawing panel. 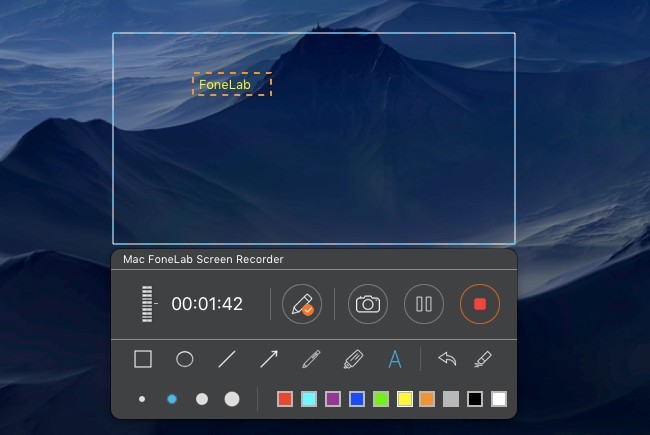 Step 5 Head to Media Library to preview or share the RuneScape gameplay video to YouTube after recording. 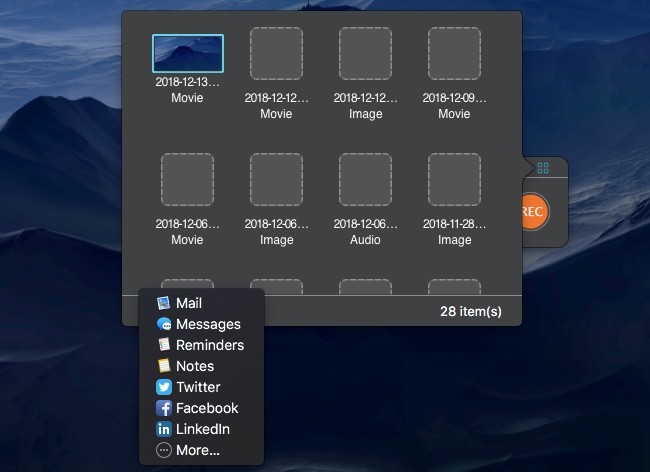 It is true that you can use iOS 11 screen recording and other screen recorder apps for RuneScape 2 recording. However, you cannot record the internal sound. The limited storage space may cause other potential problems.

Thus, you had better mirror iPhone or Android screen to your computer. Later, you can record RuneScape gameplay with audio by using FoneLab with ease.

You may have heard other game recorders before. Now, let’s talk about pros and cons of each game recording program. Consequently, you can know whether it can be your best RuneScape 2 gameplay recorder or not. 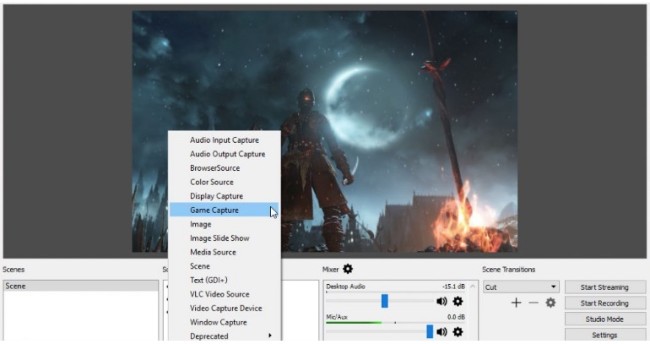 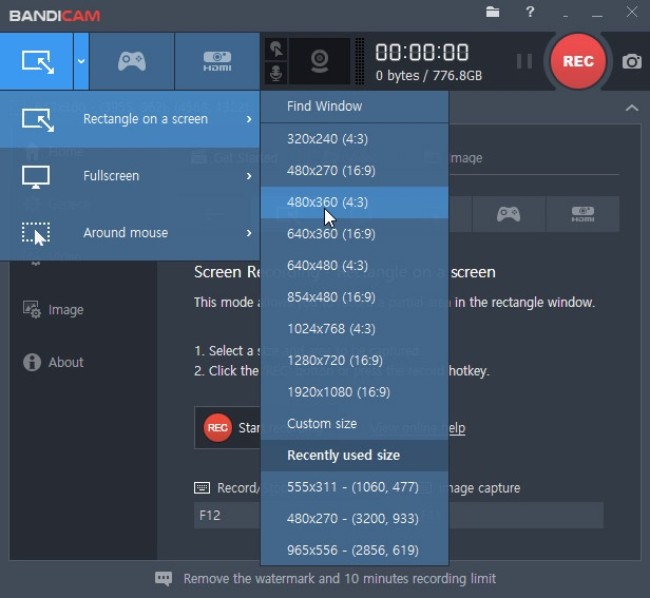 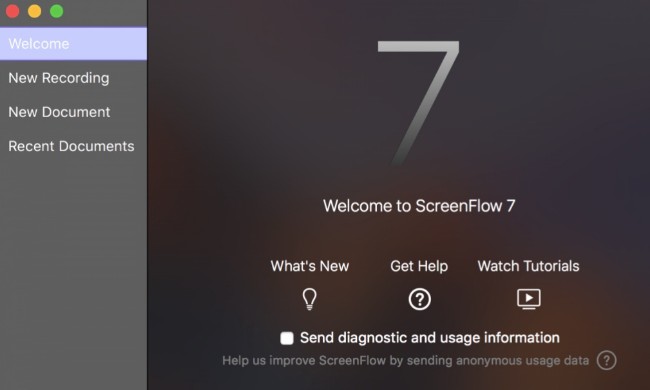 Those 3 screen recorders are expensive than FoneLab in the market. For example, you need to pay hundreds of dollars to get ScreenFlow full version. When the ScreenFlow update is released, you should also pay extra fees.

FoneLab Screen Recorder is the lightweight and powerful RuneScape 2 game recorder with the cheapest price. Both beginners and professionals can record HD gameplay with audio effortlessly.