How to screen shot on an HTC One M10? Whether you need to share some information with the Android screen, or edit the image of the HTC device, you can learn more about 5 efficient and easy method to take a screenshot on an HTC device. If you just need to capture a simple screenshot, you can simply use the button combination or set up Quick Settings. To capture and edit the screenshot with ease, here are more efficient screenshot tools you can take into consideration from the article.

1. 2 Methods to Screen Shot on An HTC One with Button Comb

As for the Android phones, you can always use the same button combination to screenshot on Android. HTC has the default methods to screen shot on an HTC One. Just learn more detailed process as below.

Method 1: Volume Down and Power Buttons

Step 1Go to the screen or the program of HTC Android phone that you want to capture a screenshot.

Step 2Press the Volume Down button and the Power button at the same time to take a screenshot on HTC.

Step 3Just after a few seconds, you can release both buttons to save the screenshot on your Android phone. 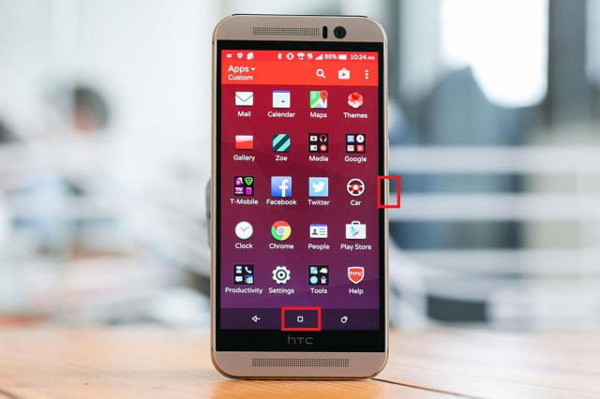 Step 1Just head to the screen or the application of your HTC One Android phone that need to screenshot.

Step 2Press and hold the Power button, and then tap on the Home button to capture a screenshot on HTC One.

Step 3After that, you can release both buttons to locate the desired image in the photo library on your Android phone.

Note: If you want to take a screenshot on Windows or Mac, you can try FoneLab Screen Recorder.

2. How to Set up Quick Settings to Screen Shot on HTC Devices

When you want to take a screenshot or edit the file, you can pull down the notification bar to access the notification center. After that, you can set up the Quick Settings to screen shot on HTC devices with the following steps.

Step 1Once you have accessed to the Quick Settings option on your HTC Android phone, and then click on the Edit button to locate the hidden button to capture the screenshot.

Step 2Find the Screenshot button and drag it to the existing buttons and click the Done option to save the changes. Go to the app or the screen from the notification bar from the Quick Settings.

Step 3After that, once you have heard camera shutter and a notification appears, you can take a screenshot on HTC, access to the quick animation, or even edit the screenshot with ease. 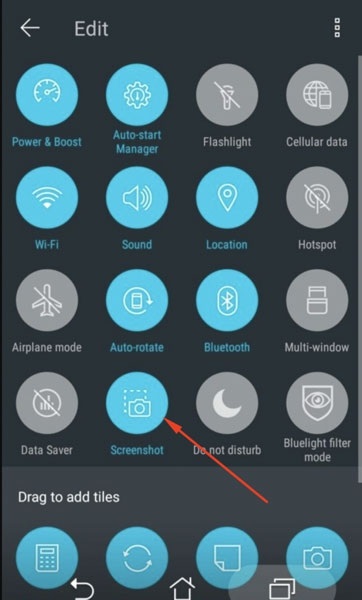 3. 2 More Methods to Capture A Desired Screenshot on An HTC

Screenshot Touch is one of the most popular screenshot tools to screen shot on an HTC One. It also enables you to choose the capture option from the directory, persistent notification, save to multiple folders, or even records the screen with ease. 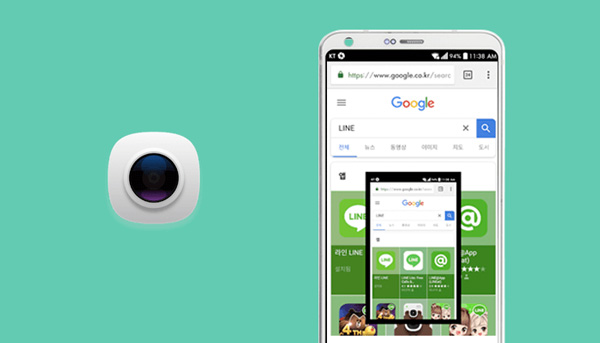 Super Screenshot is more than a screenshot tool to capture the HTC One screen, but also enables you to tweak the color, add texts, resize image, blur the files and more. Moreover, you can also share the screenshot to social media website directly. 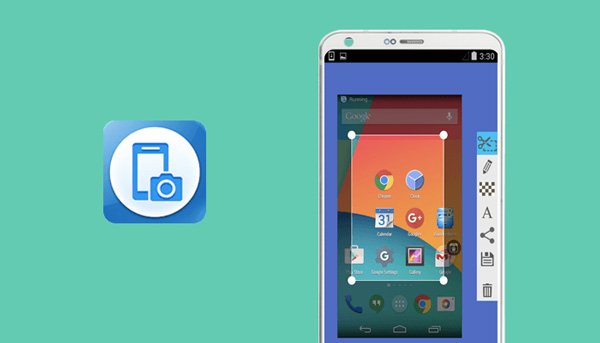 Moreover, if you want to take a screenshot on iPhone, you can mirror iPhone to PC, then use FoneLab Screen Recorder to capture screen.

4. FAQs about How to Take A Screenshot on An HTC One

1. Where are the Screenshots on the HTC One?

When you have a flash around the edge of the screen, you can go to the Screenshots folder under the Gallery app of your HTC One. It enables you to locate all the screenshots on HTC, which you can share to social media or edit the photos as desired.

2. What is the Best Screen Shot Tool for HTC Devices?

If you just need to take screenshots on HTC One, you can simply use the button combination. As for editing the screenshot, add color, text addition, image blur and more, you can select the desired screenshot based on the features accordingly.

3. Is There An Alternative to Screen Shot on HTC?

If you want to screen shot on HTC One or other related HTC Android devices, you can use the 2 default and easy button combinations to capture desired screenshots with ease. Moreover, you can also use the Quick Settings as well as the other screenshot tools to get the desired files. If you have any query about taking screenshots on HTC, you can feel free to leave a comment in the article.

FoneLab > Resource > Take A Screenshot on An HTC One