Where are Screenshots Saved on Android – Here is the Ultimate Guide

1. Where are Screenshots Saved on Android?

Because the different settings for your Android phone, the taken photos on Camera might be saved on either a memory card or in phone memory. But these screenshots will be shown in the gallery. Here are the locations where camera pictures stored on Android. 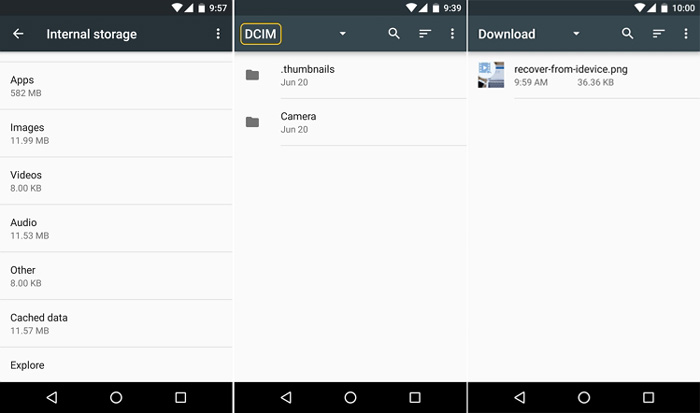 What Should You Do If You Use a 3rd-Party Screenshot App?

Once you have found where are screenshot saved on your Android phone, you can share the screenshots to your friends via an application, or remove the files completely. 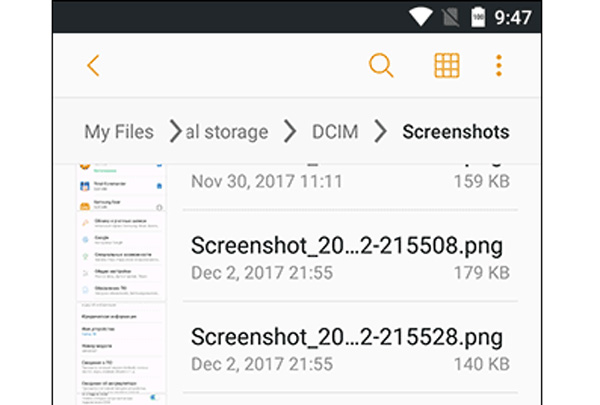 Where are the Thumbnails of Screenshots on Android Phone?

2. How to Change the Location of Screenshot on Android?

Step 1Download and install the Android file manager, launch the program on your computer. After that, connect your Android phone to the computer with the original USB cable. Make sure to trust the computer on your Android for the connection. 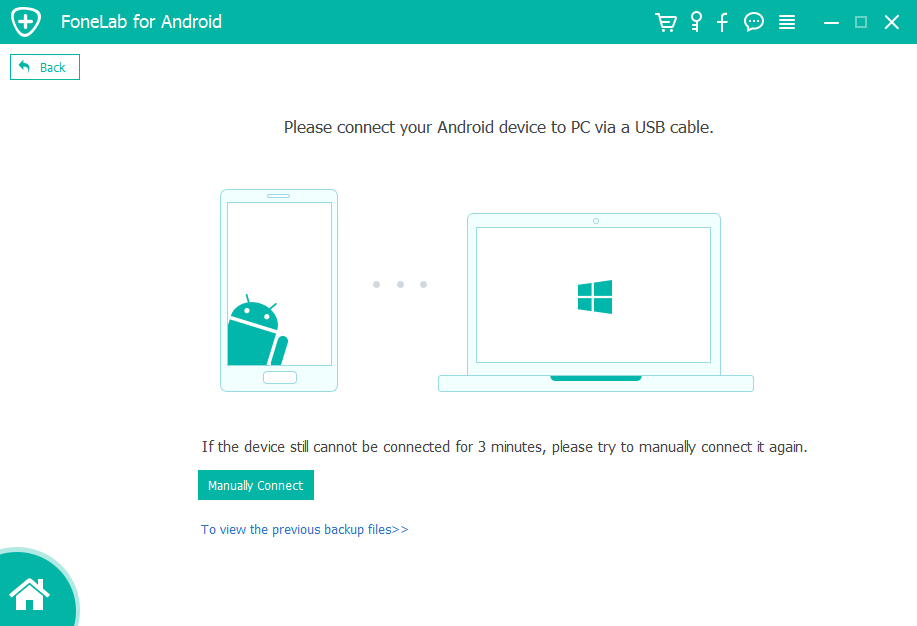 Step 2Choose the Android Data Backup & Restore option from the left menu. Select the One-click Backup button and select the images to backup Android data, which including the screenshots. It will transfer the screenshots from where screenshots are saved on Android. 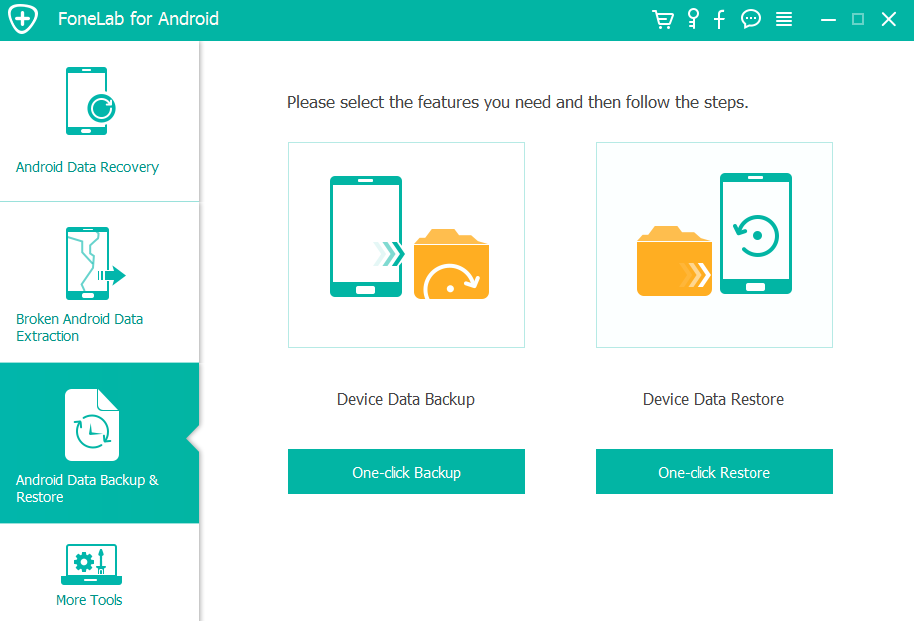 Step 3Once you have changed the location of the screenshots, you can remove all the files from your Android phone completely. Moreover, If you want to restore your data, select one backup and click the Start button to begin restore. 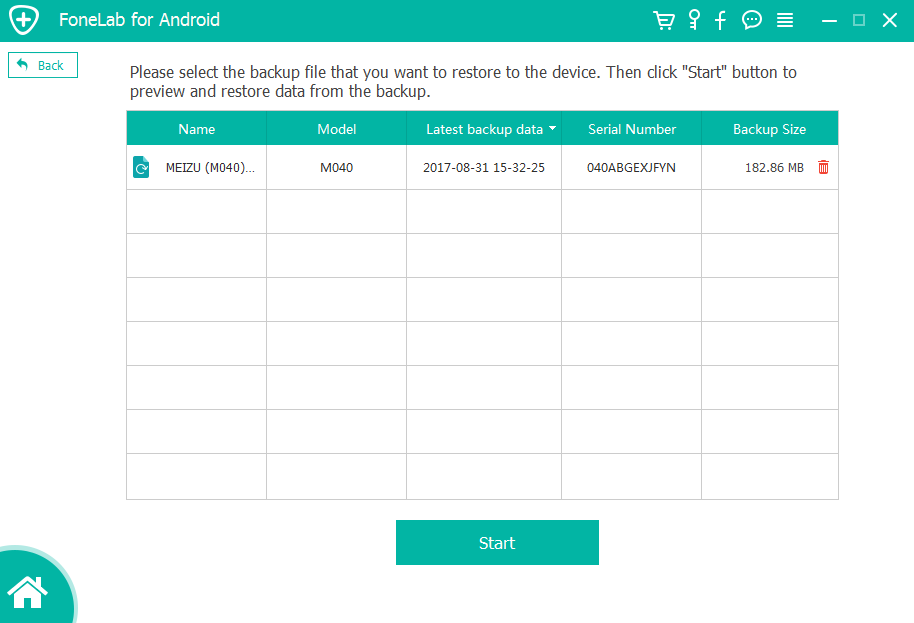 3. FAQs about Where Screenshot Saved on Android are

1. What is the DCIM Folder?

DCIM stands for Digital Camera Images, which is the default structure for digital cameras. You can manage and organize all the media files within the DCIM folder. Since the Android support Design rule for Camera File System, it is the reason that the screenshots on Android are saved in the folder.

2. Why There is A Thumbnail Folder?

Just as the name of the thumbnail folder, a smaller version of pictures and downloaded images, such as the images from Facebook, WhatsApp and more others. It is a method to open the screenshot from the Gallery on your Android phone with ease.

3. Why You Cannot Locate Screenshot in Gallery of Android?