How to Transfer Data from Android/iPhone to LG phone

LG Mobile Switch is an app from LG company, allowing users to transfer data from Android or iOS devices to LG phones. The app needs to be installed on both phones and requires Android 4.1 or above.

Note that data saved in cloud services would not be transferred via LG Mobile Switch.

Android to LG via WI-FI

For this method, ensure both phones share the same WI-FI.

Step 1Download and install the app on both phones on Google Play. 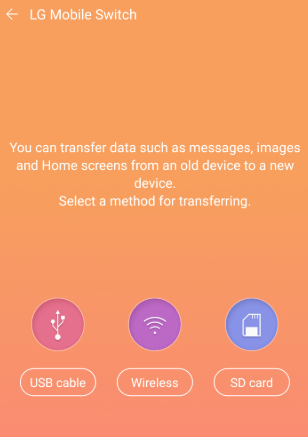 Step 4Hit START on both phones.

Step 5Select LG phone to connect on Android phone and confirm with Accept on LG phone.

The transfer will be completed within a few minutes depending on how much data you have transferred to the LG phone.

Step 7Restart the LG phone after the transfer done, after which you will be able to access all of the data that you just transferred over Wi-Fi.

Android/iPhone to LG via Cable

You may need a USB OTG adapter to connect.

Step 1Download and install the app on both phones.

Step 3Connect the two phones with USB cable and adapter. 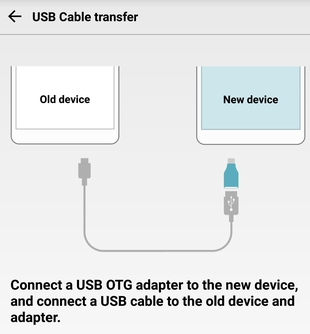 Step 4Select Send on Android/iPhone and hit Receive on LG.

Step 5Choose the data you want to transfer and tap on START.

Step 6Reboot the LG phone once the process completed. 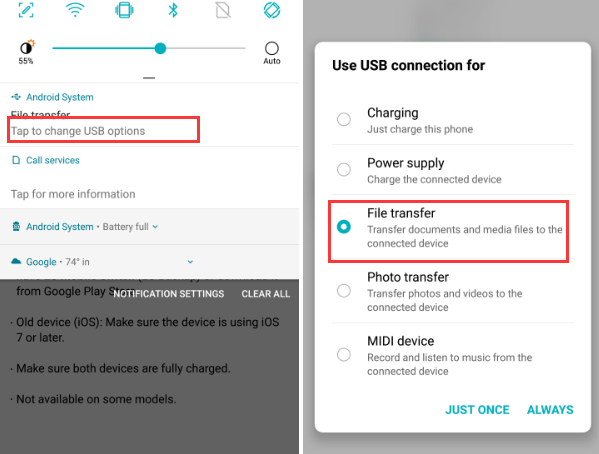 Part 2. Transfer Data from Android/iPhone to LG Phone with Efficiency

Using the method mentioned above to transfer content has a high possibility that you may confront some inevitable problems like incompatible with an old version of Android. Therefore, you can improve the transfer process using FoneLab HyperTrans. It is a versatile and professional program dedicated to transfer contacts, videos, music, images, messages and almost all files from Android/iOS to any phone or computer. This utility works in various mobile operating systems and allows you to easily and quickly copy content to your LG phone.

I am going to walk you through this simple procedure. 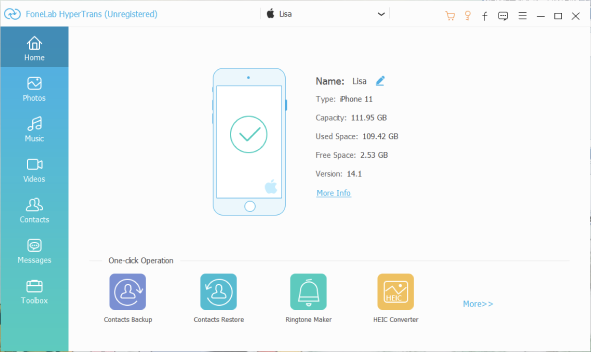 Step 2Connect your Android/iPhone and LG phone to the same PC.

Step 3Select Android/iPhone as the import device from the drop-down list on the mid-screen. 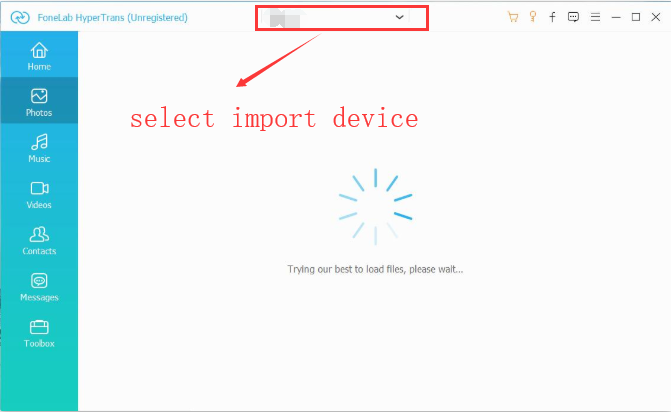 Step 4Choose the content you want to transfer from the left-hand side panel.

Step 5 Double-clicking the items to preview and confirm, then select the target content. 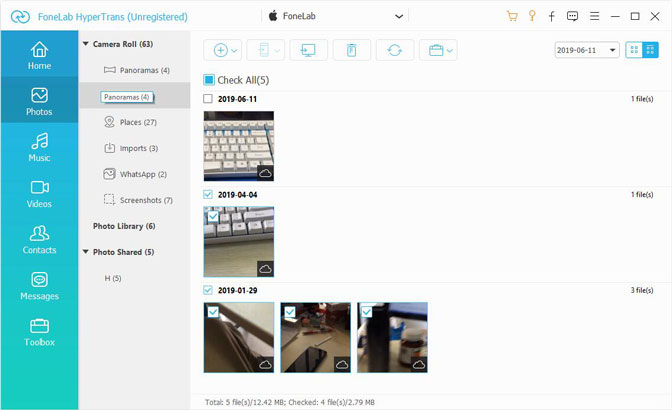 Step 6Click Export and set your LG phone as the receiver device.

This alternative toolkit has been tested on numerous computers and mobile devices. It will successfully transfer data from any Android to the other without compatible issues.

Get the free trial of HyperTrans and go for a try!