Free! Ultimate Ways to Record Gameplay on Your iPhone and iPad

You can broadcast your gameplay in Twitch and other live streaming sites for more followers and incomings. Well, you can also record gameplay on your iPhone or iPad, and then edit, upload or share the certain video clip. Seeing is believing. So more and more gamers record achievements with videos and screenshots.

Fortunately, you can get detailed tutorials for how to record gameplay on an iPad or iPhone effortlessly. There is no need to jailbreak your iOS device. It’s OK if you want to play iOS games on Windows or Mac PC. Just prepare the certain iOS simulator app and game screen recorder.

Want to play iOS games without costing one dollar? Hey, these are 15 best free iPhone games in 2021 you should not miss.

2. How to Record Gameplay on iPhone

There is no need to install any third-party iOS game screen recorder. Because Apple has released related screen recording software and features already. QuickTime Player is your idea game recorder for iPhone. Yes, you can record iPhone or iPad’s screen for free.

Below is how to record Pokemon go and other games on iPhone.

How to Screen Record with Sound in iOS 11/iOS 12

Step 2 Tap the + icon before Screen Recording under Customize Controls.

Step 3 Swipe up the screen to get Control Center.

Step 4 Choose the Record circle with a dot inside to start recording gameplay video on your iPhone without a computer. (Remember to turn on Microphone Audio.)

Step 5 Access Control Center or tap the Screen Recording bar on the top of the screen to stop gameplay recording. 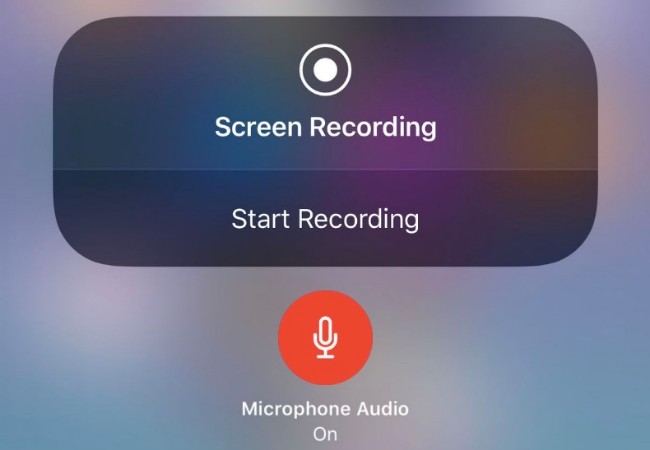 Note: Your gameplay recording video will be saved to Camera Roll by default.

How to Record Gameplay Video in iOS 10 and Earlier

Step 1 Plug your iPhone or iPad to the Mac computer via a lightning USB cable.

Step 3 Select the name of your iPhone under Camera and Microphone from the Down Arrow list.

Step 5 When the screen recording stops, choose Save from the File drop-down menu. 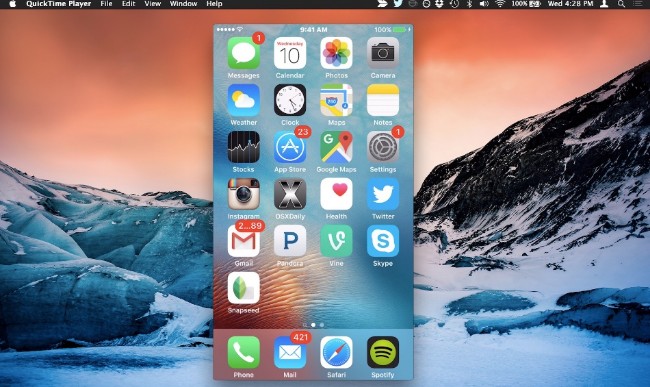 Note: You can record ReplayKit compatible games with the screen recording feature directly. If you are not sure, you can read descriptions in App Store to find ReplayKit games.

3. How to Record Gameplay on Windows/Mac

To record live streaming gameplay on your computer, you can run FoneLab Screen Recorder. This gameplay recorder allows users to record both screen video and webcam video with audio.

What’s more, you can record gameplay with your commentary. The default gameplay recording format is MP4. You can save as other compatible formats as well.

What Can You Get from the Screen Recording Software

Step 5 Click Save and Next options to save the recording video. 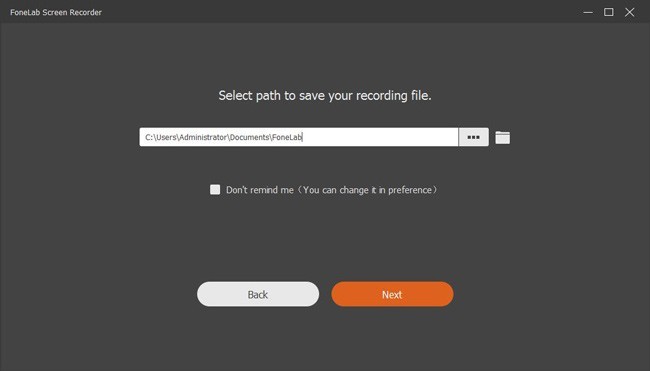 How to Record Yourself While Playing a Game on Mac 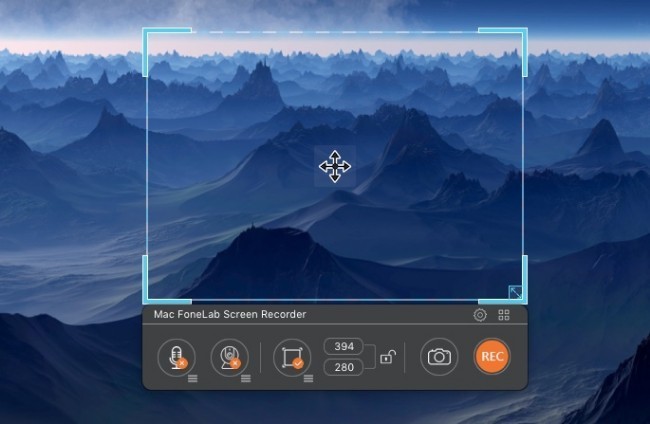 Step 2 Switch Audio, Webcam and Screen to the ✓ state.

Step 3Choose the gear icon to get a Preferences window. You can set hotkeys, change the destination folder, adjust video and audio settings and perfect other details. 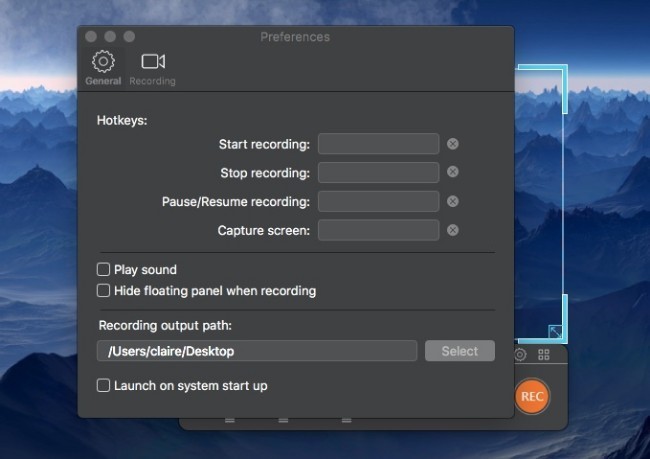 Step 5 Find, preview and share your gameplay recording video in the Media Library. You can find this icon next to Preferences icon on the top right corner. 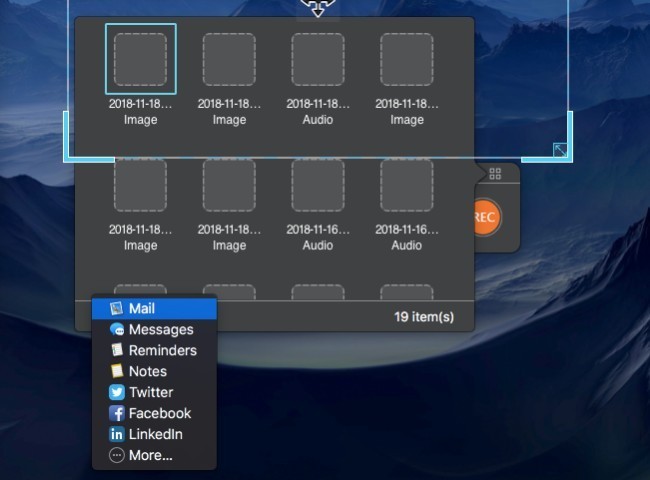 Note: There is no time limit. You can also pause and resume screen recording freely.

Actually, FoneLab Screen Recorder can be your gameplay recorder app too. FoneLab is easy to use and free to download. Once you mirror your iPhone or iPad screen to the computer, you can record all iOS games and app activities, even record roblox, LOL, and more online games in full screen effortlessly.